Keeping the Community Connected throughout Construction 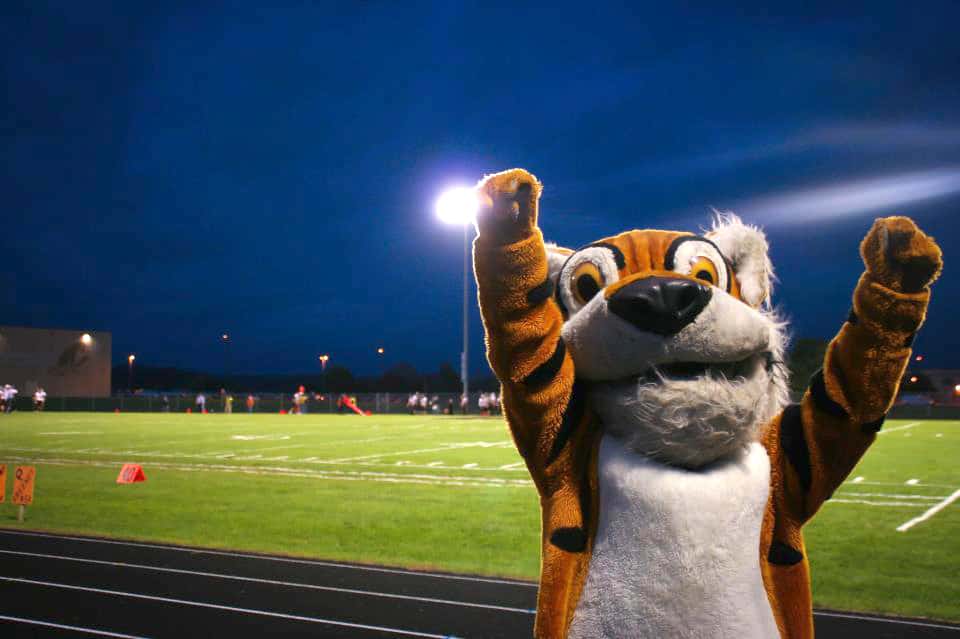 At Miron, our commitment reaches beyond construction; our passion brings dreams to life. In the educational market, districts and communities often dream of being able to provide quality and effective learning facilities for their students. Their dream, paired with Miron’s passion, creates the perfect environment for true magic to happen.

Throughout the referendum process, community involvement is essential and often begins during pre-referendum planning, where community members work with consultants to build a scope of work for the proposed referendum. Once the referendum resolution is adopted by the school board, the community becomes the focus of all communication. Community members must become educated on district needs and proposed solutions. The goal is to convince the community that projects are warranted and ultimately pass a referendum that addresses the district’s needs. Once a referendum passes and this dream becomes reality, Miron has found a way to keep the community connected through social media and highlight the progression of the projects. Miron believes it’s vital to keep the lines of communication open with the public.

In November of 2014, Miron worked with the School District of Black River Falls to pass a $22.5 million referendum. Referendum work included additions and renovations to the high school, renovations to the middle school, demolition of a current elementary school and construction of a new elementary school. Construction began in April of 2015 and recently the team launched the #BuildBRF Facebook campaign. The District already has a strong and active Facebook following, so the team decided to capitalize on its popularity. Miron’s onsite superintendent and marketing team, in conjunction with District Administrator Shelly Severson work to post current construction photos on the District’s Facebook page. Pictures are tagged #BuildBRF so if a user searches #BuildBRF, they will immediately land on a page showing all posts that have used the hash-tagged phrase.  The information is also linked to the District’s website. Facebook is being utilized as a platform to share information and as a way to remain connected to the community. Since the community is such a vital component of the referendum phase, this specific use of social media is a fantastic way to ensure they remain a part of the project and can witness school renovations and new construction coming to life.