Environmental Compliance Corner: Understanding the Clean Air Act (CAA) and What it Means for Wisconsin 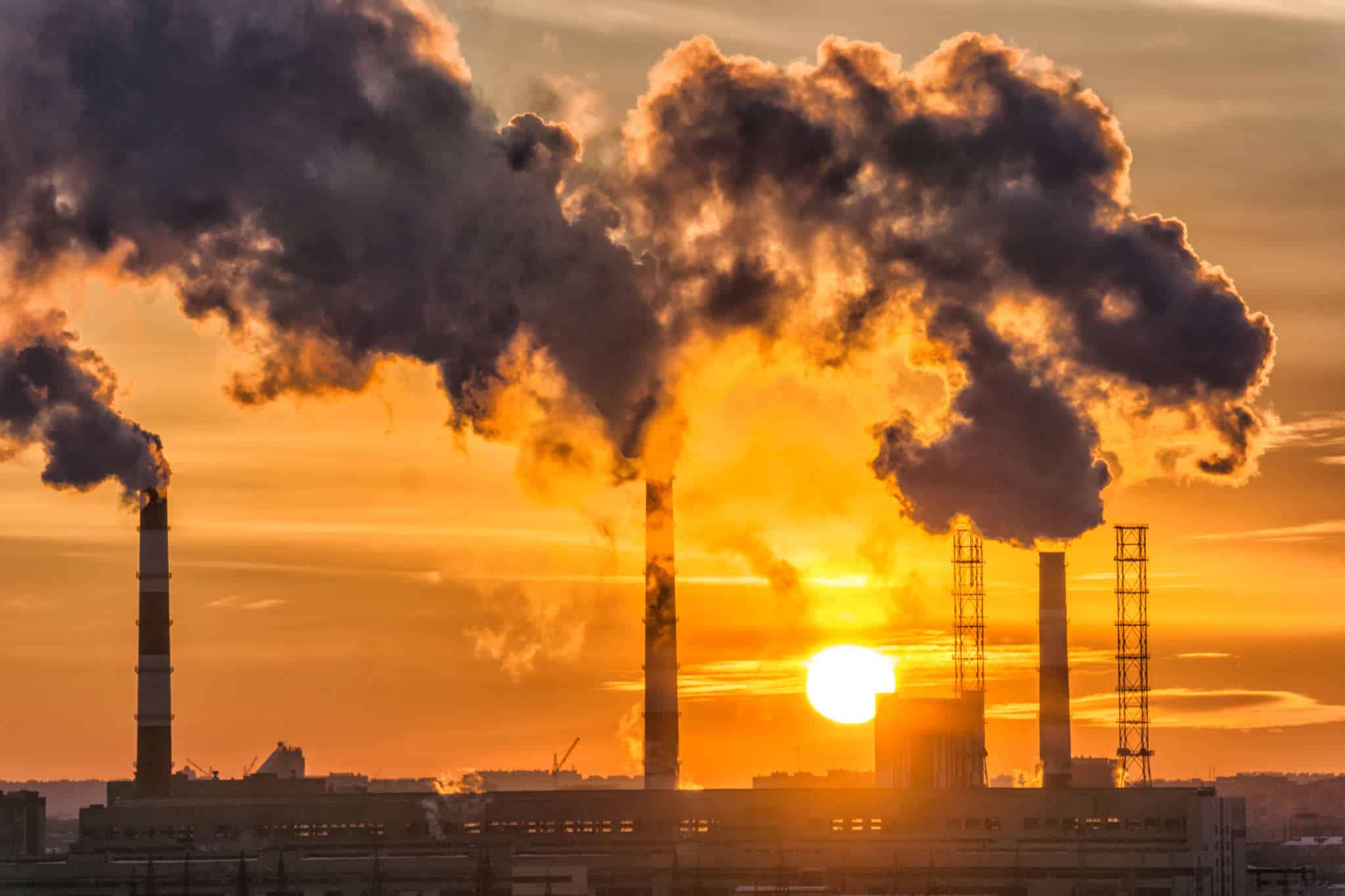 Did you know that a person breathes approximately 3,000 gallons of air each day? Did you know that children take in 3 times as much air as adults? Did you know that the original Clean Air Act of 1963 merely established funding for the study and cleanup of air pollution, which resulted from several public emergencies that resulted in numerous deaths?

In 1970, Congress passed the Clean Air Act (CAA), a comprehensive federal law that regulates air emissions from stationary and mobile sources, and created the Environmental Protection Agency (EPA), whose mission is to protect human health and the environment. Under the CAA, the EPA sets National Ambient Air Quality Standards (NAAQS), limiting the allowable concentrations of air pollutants in the outdoor air anywhere within the U.S. There are presently standards for carbon monoxide, lead, nitrogen dioxide, ozone, particulate matter and sulfur oxide. The EPA also sets limits on emissions of air pollutants coming from utilities and industrial and manufacturing-based businesses. It has also implemented a variety of programs to reduce the air pollution that causes smog, haze and acid rain; to reduce emissions of toxic air pollutants that cause cancer and other serious health issues; and to phase out the production and use of ozone-destroying chemicals. The CCA requires the EPA to review and, if necessary, revise air quality standards every five years. The EPA is currently implementing the national ozone standard of 0.075 parts per million (ppm) that was adopted in 2008.

Under the CAA, the EPA requires each state to submit a State Implementation Plan (SIP) showing how it will limit emissions from sources of air pollution that result in the attainment of the primary standards (or concentration limits) set forth by the EPA by a specific deadline/date. Each major source of air pollution receives a permit containing the measures that apply to it.

Because many states failed to meet the pollution limits and compliance dates, the EPA amended the CAA in 1977, and dramatically revised and expanded it in 1990 to provide the EPA with more authority and placed a greater emphasis on more cost-effective approaches to reduce air pollution. Recently, the EPA has identified 229 areas throughout the U.S., including Sheboygan County, Wisconsin, that they claim fail to meet the nation’s 2008 ozone air quality compliance standard of 0.075 ppm, which they view as ozone “nonattainment.”

What does this mean for Wisconsin? It means the EPA has adopted changes to Wisconsin’s State Implementation Plan (SIP) for the Milwaukee-Racine and Sheboygan Counties, requiring facilities operating in these ozone nonattainment areas to comply with the national ozone standard of 0.075 parts per million (ppm) by Dec. 31, 2015. They are also required to meet more stringent limits on the emission of Volatile Organic Compounds (VOCs) (the pollutants that react in the atmosphere to form ozone) and will face tighter operational restrictions when Wisconsin updates its Clean Air Act permits.

The EPA is also requiring Wisconsin to revise portions of their SIP requirements for ozone and fine particulates (PM 2.5) and revise how facilities reduce nitrogen oxide (Nox) emissions when the facilities file Prevention of Significant Deterioration (PSD) permits.

The EPA will not allow a Wisconsin SIP provision that would have exempted certain fuel changes from New Source Review (NSR), a permitting program for industrial facilities that ensures new and modified sources of pollution do not impede progress toward cleaner air, and are insisting that fuel changes be included in major modification calculations.

If you haven’t thought about your compliance liability recently, prepare your organization for an inspection as the EPA is reorganizing their national enforcement programs. The EPA Office of Inspector General (OIG) believes that the EPA’s ten regional offices are failing to force states to comply with the CAA, Clean Water Act (CWA) and hazardous waste laws and wants enforcement programs to be overseen by the EPA’s headquarters in Washington DC. Per the national enforcement priorities, the EPA requires each state to thoroughly inspect 100 percent of its facilities responsible for the major air pollution sources required by the EPA’s national enforcement priorities. The OIG claims that the EPA regional office inspections are failing to identify violations and assess penalties and have identified Wisconsin as one of the worst offenders.

Federal safeguards, like the Mercury and Air Toxics Standards and the Cross-State rule and existing vehicle engine and tailpipe standards, will significantly help many areas meet these standards without requiring additional action. However, if they don’t, rest assured that upcoming federal standards aimed at reducing pollution created by power plants, industrial facilities, vehicles and fuels will.